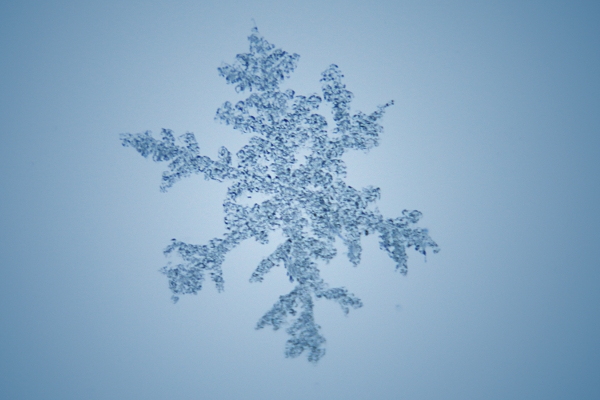 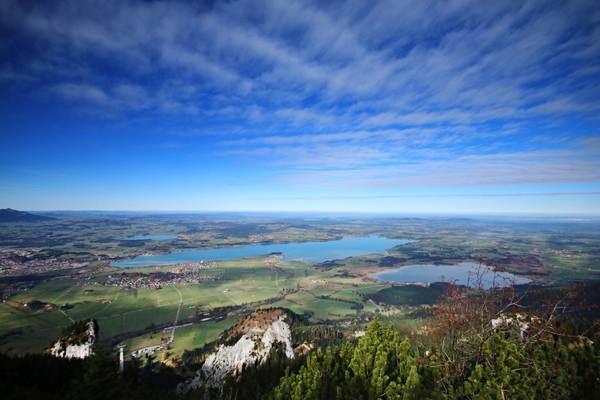 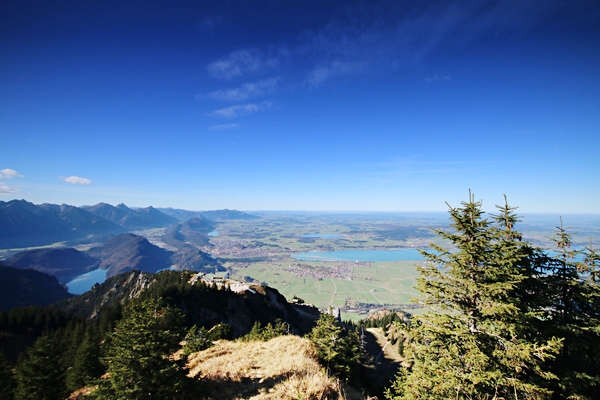 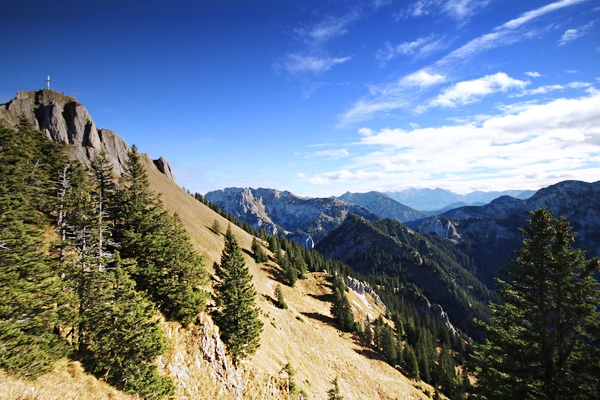 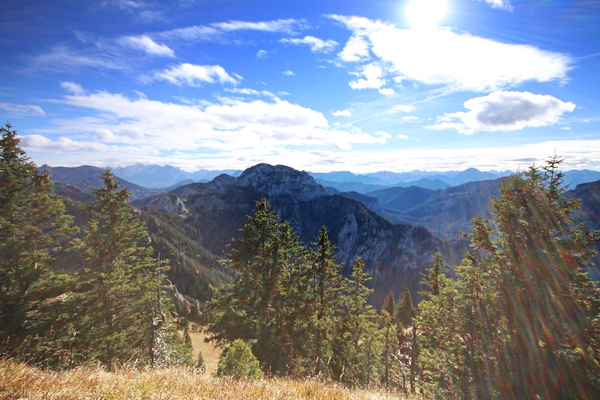 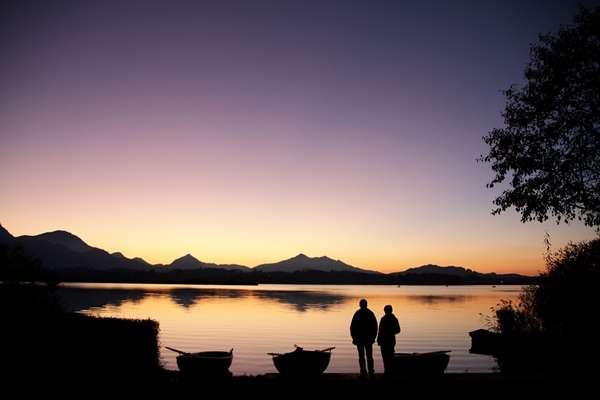 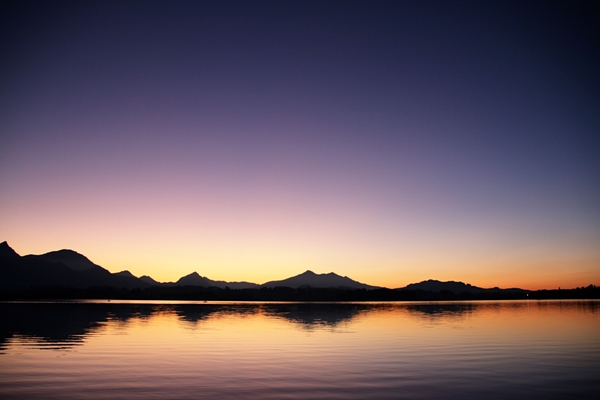 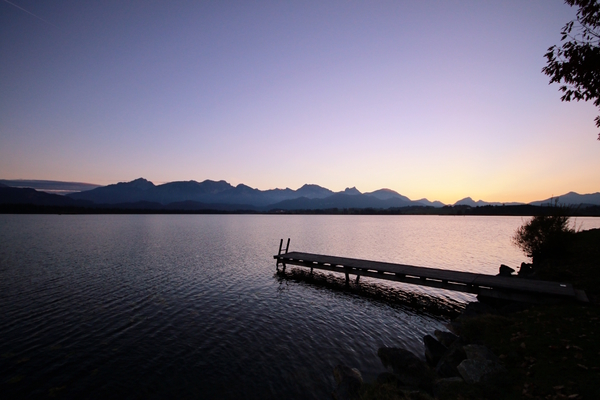 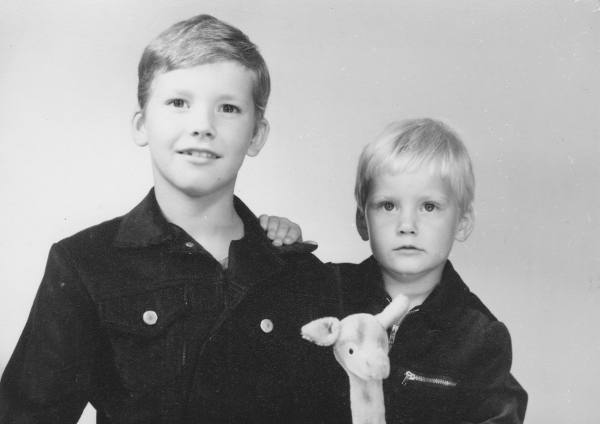 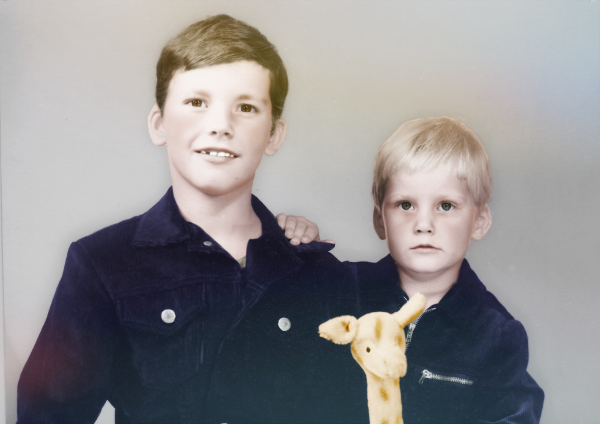 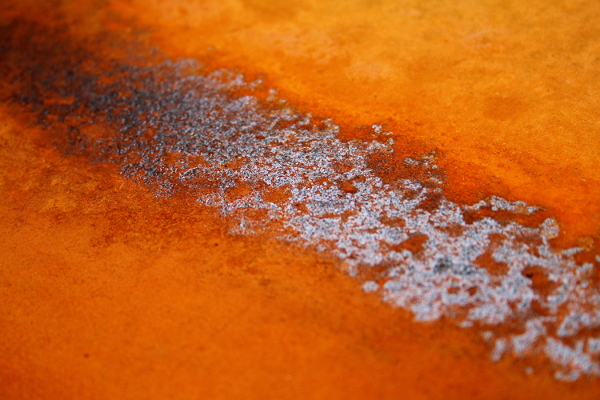 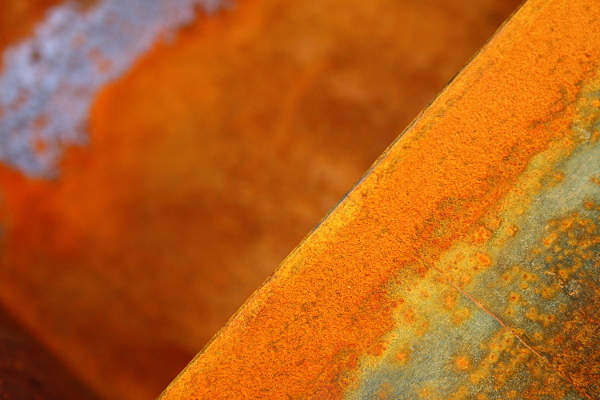 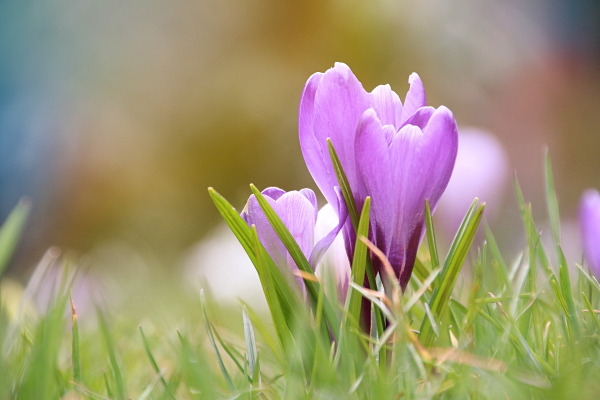 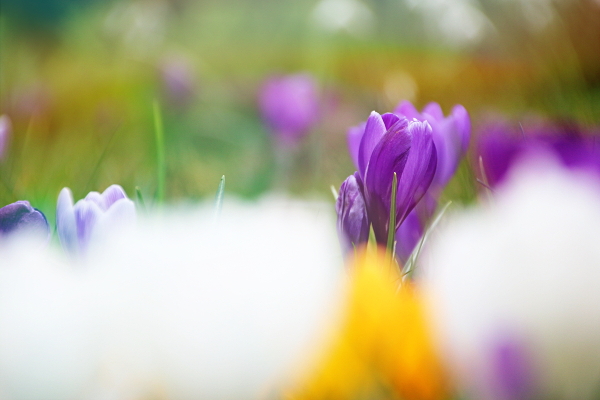 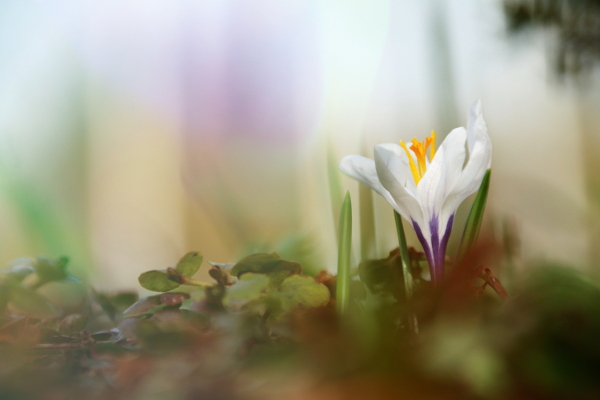 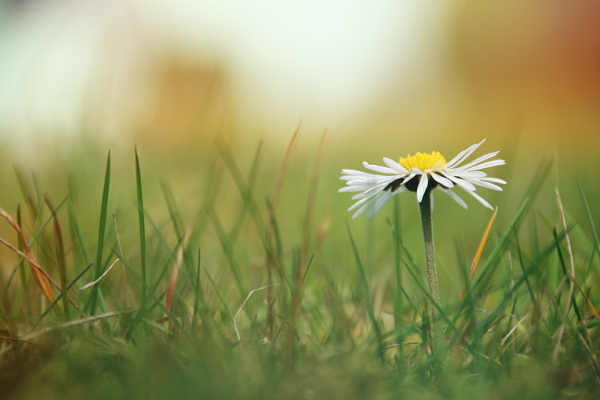 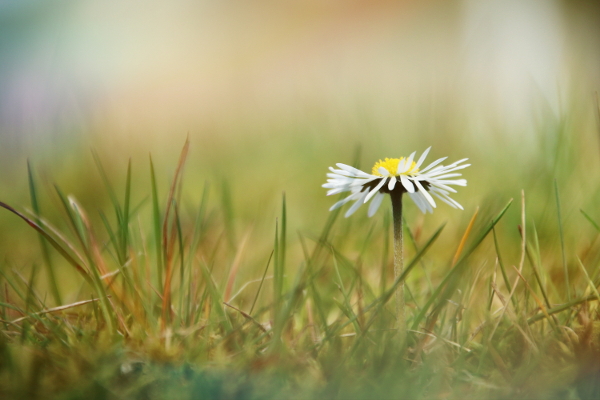 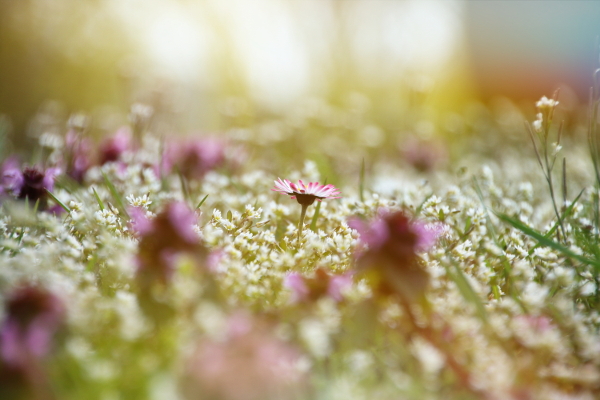 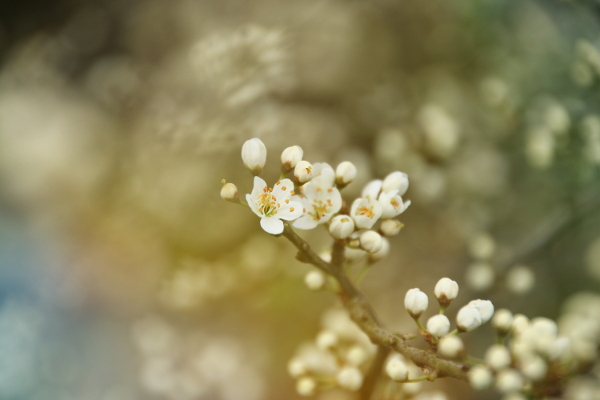 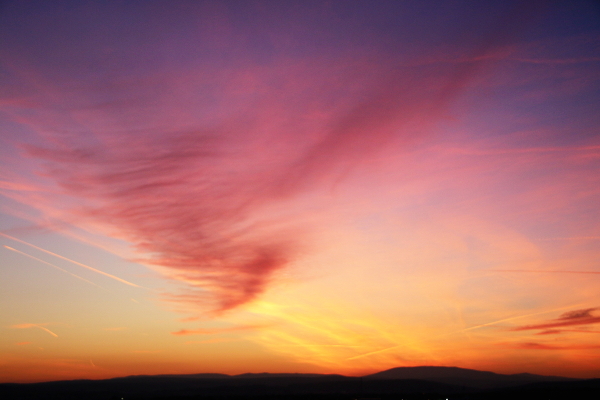 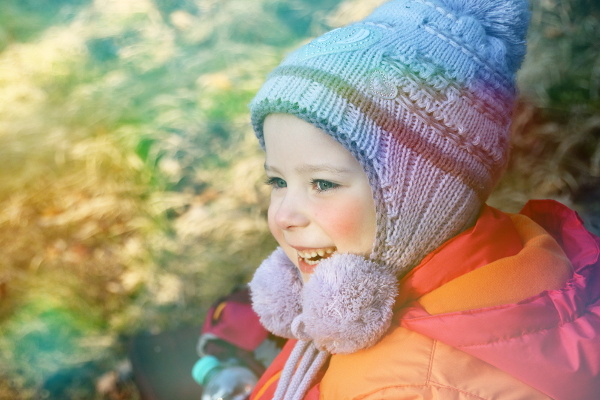 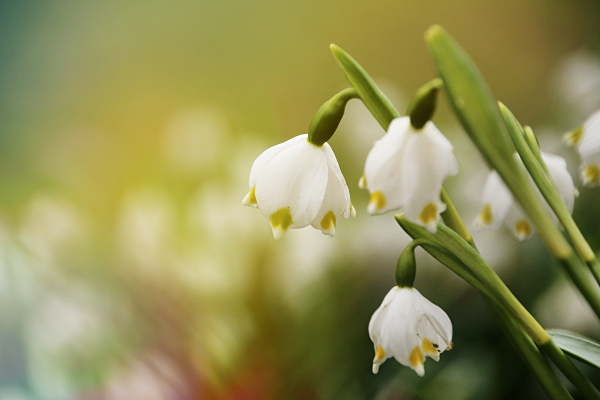 Since more than 3 years ago I started using Bots EDI Software for our daily EDI processes with our business partners. Ever since then I was pretty happy with it and amazed by all it’s features. Up to now I have to admit, that there was no situation which could not be solved. One thing for me as administrator, EDI developer and user of Bots was missing: a modern UI. Not that the current UI is bad. It does what it is supposed to do, and it does it well. But anyway, I’m missing something.

So as Bots EDI being an open source software I found some time to check if it would be possible to integrate the Bootstrap UI into the project. Here are some screenshots of what I have so far: